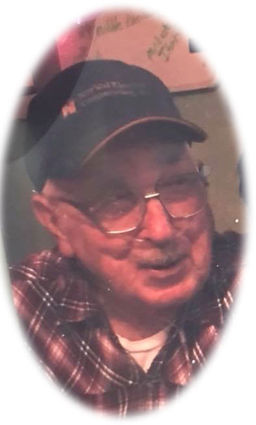 Services are pending at this time.

He was active in any club that was available in Opheim and was president of them at one time or another. He was a member of the American Legion of Opheim and held a volunteer position on the Opheim Fire Department.

The family respectfully requests that in lieu of flowers memorials be sent in remembrance of Leslie to the Opheim Fire Department, P.O. Box 124, Opheim, MT 59250.