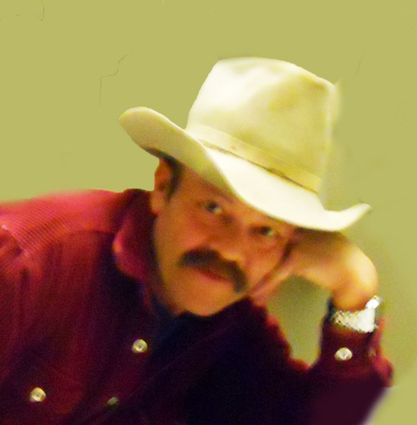 He was born March 5, 1954, to Elai and Bernice (Larson) Erickson in Devils Lake, N.D. When he was in the second grade, Elai Sr. was transferred to Glasgow. Elai attended school in Glasgow, graduating in 1972.

He started his working career as a paperboy for the Billings Gazette. During his high school years, he worked for the Cornwell Ranch and after graduation he headed for California to make his new life. He worked for the Melby Law firm helping to make a career in the legal world. Not being his cup of tea, he headed north to Washington, along with his sister, where he became a maintenance man for a chain of hotels throughout Washington and Oregon. He came back to Glasgow for a brief time, but made his way back to Washington where he was working at the time of his death.

He enjoyed tinkering with cars. He and his brother-in-law bought a gold mine, which took most of their weekends for many years. He was active in Scouts, played hockey, loved horseback riding and enjoyed the country. He lived life to the fullest.

He was preceded in death by his parents; maternal and paternal grandparents; his only aunt and uncle; a sister, Rheta; and brother-in-law, Ferg.

Survivors include his son, TJ Erickson, his wife, Jenn, and granddaughter, Sophia, in Vancouver; a sister, Judi Elsenpeter and her husband, Pete, of Brooklyn Park, Minn.; a brother, B. J. Erickson of Tampico; numerous nieces and nephews and great-nieces and nephews.