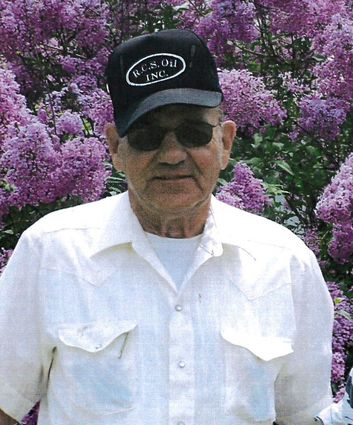 He was born on Sept. 10, 1941, in Wolf Point, Mont., to Harold W. and Mabel (Smith) Frazier. He grew up on his folk's farm and was a cowboy, farmer and rancher. He raised cattle and horses and grew wheat in Hungry Creek in McCone County until 1957. He later moved on and worked in farming and interstate construction. He loved to be outdoors and enjoyed hunting and fishing. He will be greatly missed.

He was preceded in death by his parents; one sister, Wanda Helm; and one brother, Milo Frazier.

Survivors include one daughter, Lana Zigan of Helena; one brother, Gary Frazier of Glasgow; and one sister, Melba Anderson of Culbertson.

Condolences can be made to Nibbs' memorial page at http://www.asperfh.com.

Asper Funeral Homes in Shelby is in charge of arrangements.