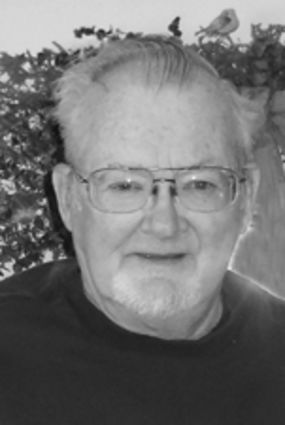 Per his request, cremation has taken place and no services will be held.

He was born on Feb. 8, 1944, in Glasgow to Charles M. Seiler and Marie Roos and received his early education from St. Raphael's Catholic School, graduating from Glasgow High School in 1962. Immediately after graduation, he joined the U.S. Navy, serving four years. He married Teddi L. Kamrud on Dec. 27, 1969, and they made their home in Glasgow where they raised two children, Doug and Rachel.

He enjoyed hunting, fishing, camping, gardening and spending time with family and friends, especially his grandchildren. He was a member of the Elks Lodge for a number of years and volunteered on the Long Run Fire Department. He worked at and later managed Northeast Auto Parts in Glasgow for 25 years, and then worked as a custodian at the Glasgow High School until retirement.

He was preceded in death by his parents; one sister, Lois Marcinkowski; and one brother, Chuck Seiler.

Survivors include his wife, Teddi; a son, Doug Seiler and his wife, Michelle, of W. Richland, Wash .; a daughter, Rachel Seiler of Havre; three grandchildren, Cayden, Erica and Jeremy; two sisters, Marlene Zinner of Aurora, Colo., and Sherryee Turner and her husband, John, of Nashua; and numerous nieces and nephews.