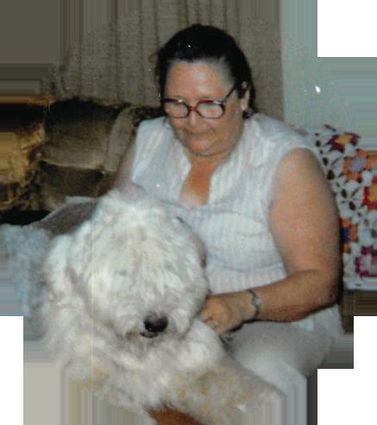 Lucille (Ricker) Lenz, 87, of Glasgow, passed away in her home of natural causes. A private family service will be held at a later date.

She was born in Poplar to Albert and Florence (Davis) Ricker. She and her family had dealings with Franklin Roosevelt when he visited by train when she was young. She was a Fort Peck Tribal member.

She later moved to Great Falls for her nursing degree where she met her future husband, James N. Lenz, who was stationed at the Malmstrom Air Force Base. After his tour in Korea, the two moved to Van Nuys, Calif., where James started work with the General Motors Company. Here they had three children, Patricia Gail Cease, Carol Jean Clark and Mark Allen Lenz. The couple owned and operated a feed store which sold hay and tack in the nearby vicinity.

Upon retirement from their occupations, they decided to move to Glasgow in 1988. They enjoyed so many friends and family here. James loved to help the elderly with yard work and kept busy by working in his garage. Cars were his passion. Grandma Lucille helped at the nursing home and hospital, administering shots and loved the healthcare community. She loved people and loved crosswords and had a big heart for the hurt and needy.

Lucille will be greatly missed by her family.

She was preceded in death by her parents, her husband and her daughter, Carol.