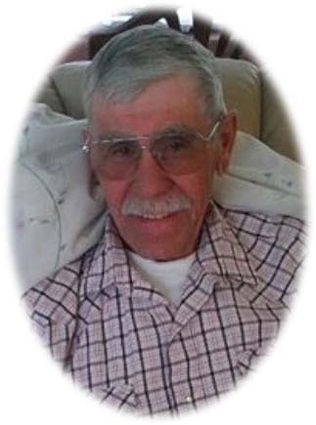 He requested that cremation take place and no service be held.

He was a lifetime member of the Elks and was active in many community clubs including Jaycees, car and motorcycle clubs. He was a drag racer and helped to start the demolition derbies. In his Conoco days, the family enjoyed the cabin at Fort Peck, fishing and boating. He loved everything about farming and ranching, especially sitting on his "Green Machines." He was a hard worker and very proud of his farm.

After retirement, his life was centered around the many friends and family that gathered in his garage.

He is preceded in death by his parents; his sister-in-law, Bev; and brother-in-law, Bob.

Bell Mortuary is assisting with arrangements and condolences may be made at bellmortuarymontana.com or sent to 40 Kampfer Drive, Glasgow, MT 59230.