Meyers Returns to Glasgow on a High Note 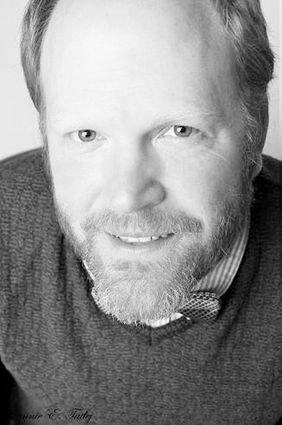 Andy Meyers, known to many in Valley County as the artistic director for the Fort Peck Summer Theatre, is now also known as Best Director of a Musical, taking home the accolade in the 2015 BroadwayWorld Phoenix Awards.

About the award, Meyers sai...