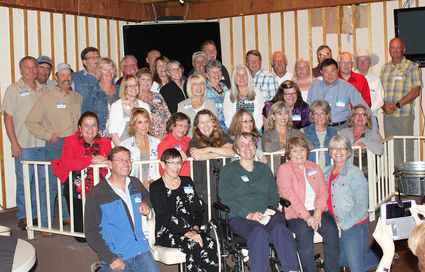 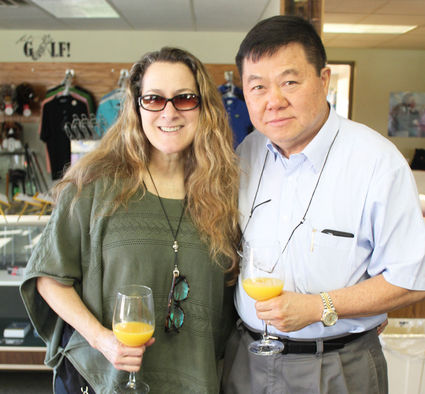 Jose Leon Chang was our foreign exchange student from Pontarenas, Costa Rica. His host parents were Mark and Delores Etchart. He came for our 20th reunion(1985) and has not been back since then. He presently lives in San Jose, Costa Rica and is the President of Cicadex SA, a company that imports sporting equipment from the US, China,and Canada. He enjoyed his quick visit to Glasgow, as he also took in the Fort Peck Summer Theatre. He thought it was absolutely a wonderful performance.